Given premieres and more news 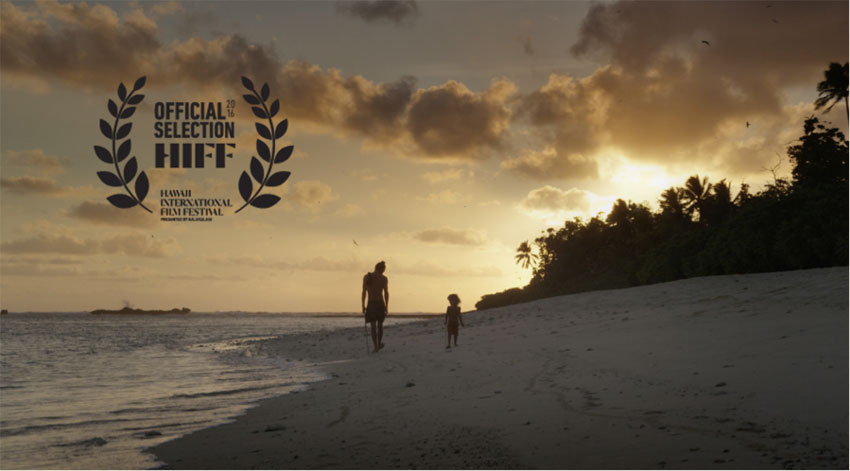 We’re so thrilled and grateful to share our latest news with you!  Five years ago, we created Given, the movie as a work of our heart.  It expresses in the movement of a young family’s life so much of the meaning of why we’re here and how we connect to this big wonderful world of ours.

We’re happy to share the high-lights of how we’ve finally been able to reveal Given to the world starting with it’s big premiere at the Hawaii International Film Festival in Oahu, Hawaii.  After much painstaking effort and careful hard work, it was well worth the wait to finally see the audience moved to emotion as they experienced the Given journey for themselves. 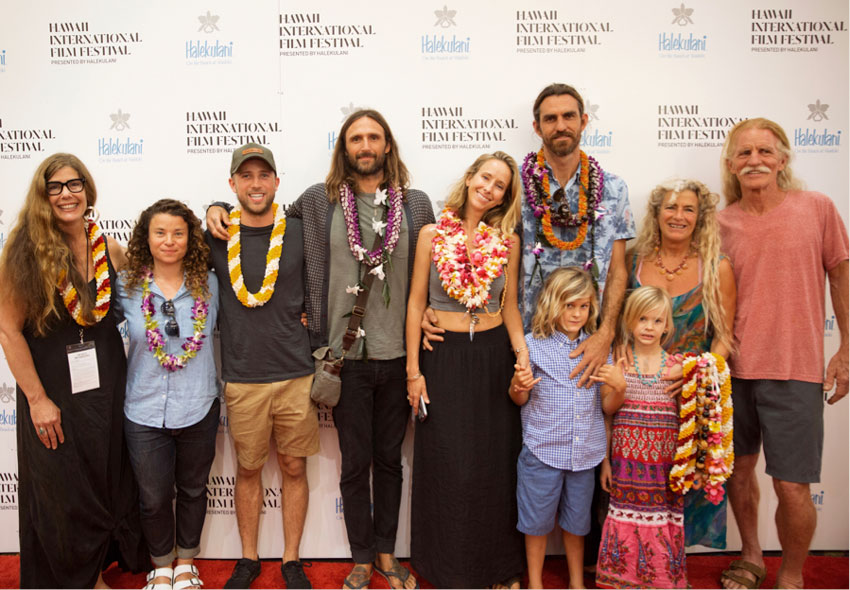 It warmed our hearts to hear audience members engage in the Q & A session with Director Jess Bianchi and the Goodwins after the show, as well as having Director of photography Devin Whetstone share the secrets of his trade in crafting Given.  We will forever take away golden memories of hearing audience members express how “the movie is the most beautiful film I’ve ever seen” and how some “cried and laughed so much”.

After Oauhu, we proceeded to Kauai, home to the Goodwins where this epic story all began.  We called this the Ohana premiere as friends and family gathered from all over the island to see its long awaited screening at the historic Waimea Theatre.

The room vibrated as we began with a spiritual Hawaiian blessing, a touching moment shared by so many who’ve known the Goodwins, Director Jess Bianchi and writer Malia Mau.  We wrapped the evening up with a Q & A session, a celebration of food and drinks, and most importantly, many, many hugs.

Buoyed by so much love and support, we flew cross-country to headline at the Florida Surf Film Festival where Given was awarded with Best Documentary and Best Cinematography!

Set in a lush outdoor amphitheater nestled in an ocean side forest, the Atlantic Center for the Arts was the perfect venue for our East Coast debut.  Hosts Kevin Miller and John Brooks amped up the positivity with fun interactive events created for everyone to enjoy, and we truly appreciated the sense of play that echoed the spirit of the film so aptly. 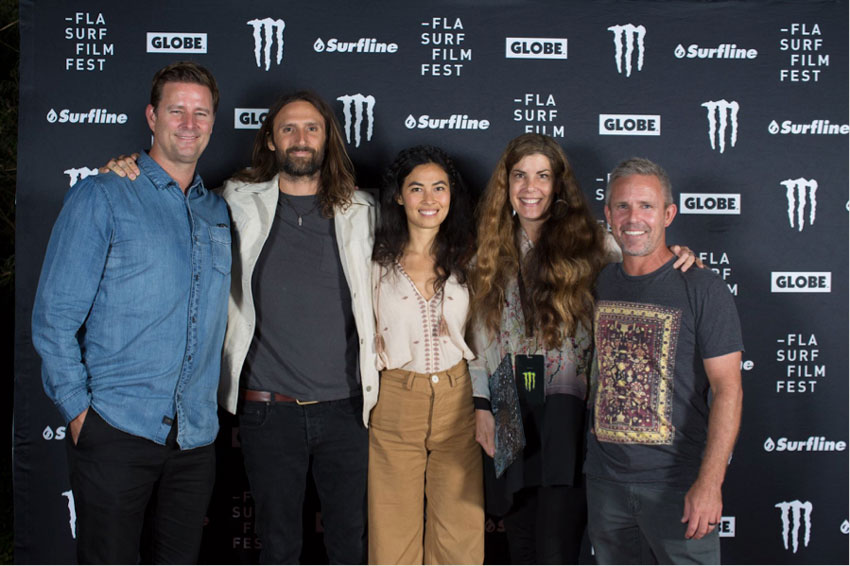 Leaving tropical Florida behind, we traveled to Estonia for Given’s European premiere at the Tallinn Black Nights Film Festival and received a warm welcome as we sold out two venues with over 400 seats.

Director Jess Bianchi, Producer Paige Livingston and Writer Malia Mau were on hand for a fun bilingual Q &A where we truly crossed barriers as the Estonian audience engaged with curiosity and excitement.  Still precious to us are the many others who approached us quietly to confess how touched they were by the film. 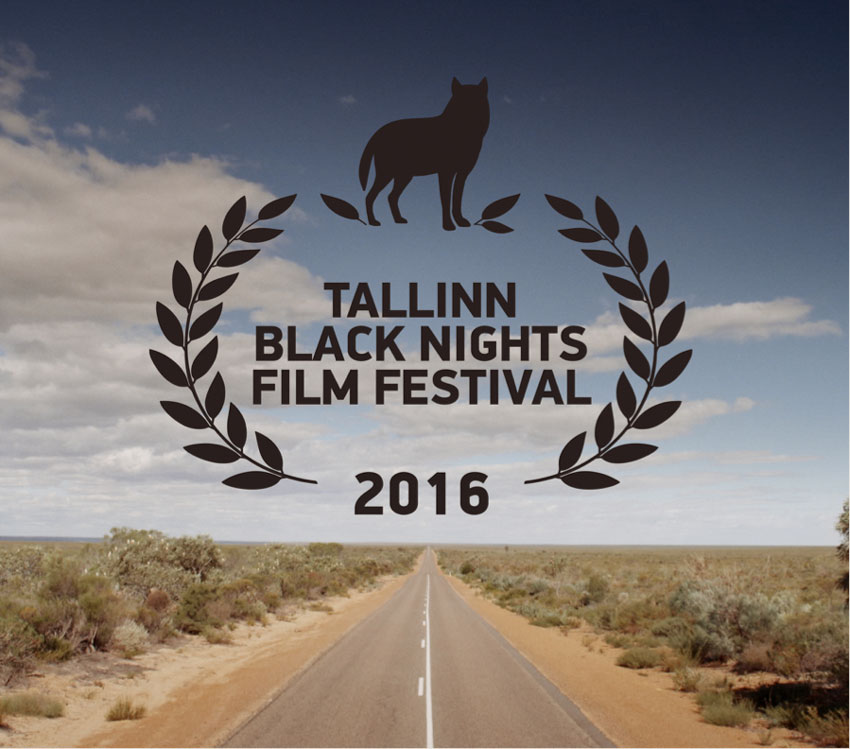 As we made our way across the world for Given’s debut with various audiences, we were stunned to receive a viral 600,000 views on Instagram as word spread of the release and as many continued to share the inspiration. 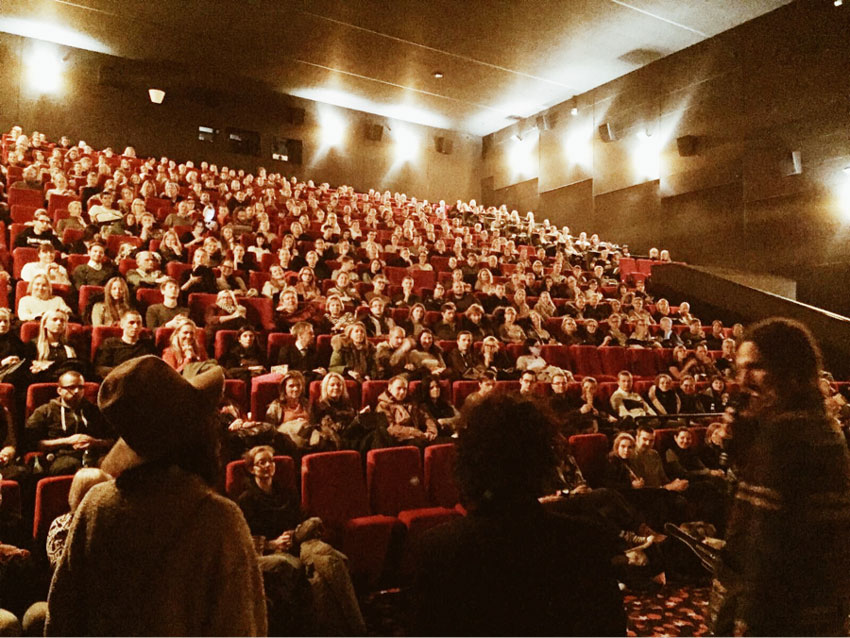 Alongside the buzz, the past weeks also featured the release of our children’s book called Given and the Big Fish, as inspired by the film and now available for purchase through Amazon & Ibooks.  We have also released our feature soundtrack by Gregory Rogove featuring Devendra Banhart. 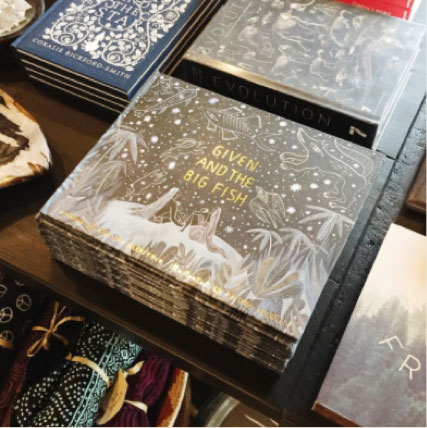 It has been a privilege to blaze across the world for the Given debut and we’re pleased to announce more festivals are in the works for the coming year (we just aren’t allowed to announce them yet!)

Many of you have asked when the film will be available for purchase and download.  We are hoping by the end of February.  We will keep you posted!

We created Given with little agenda save to demonstrate how life’s meaning is mined through human exploration and connection, not realizing the community it would create across borders and cultures.

On this note, we would like to say thank you for being part of it and we look forward to sharing more love and happiness with you all. 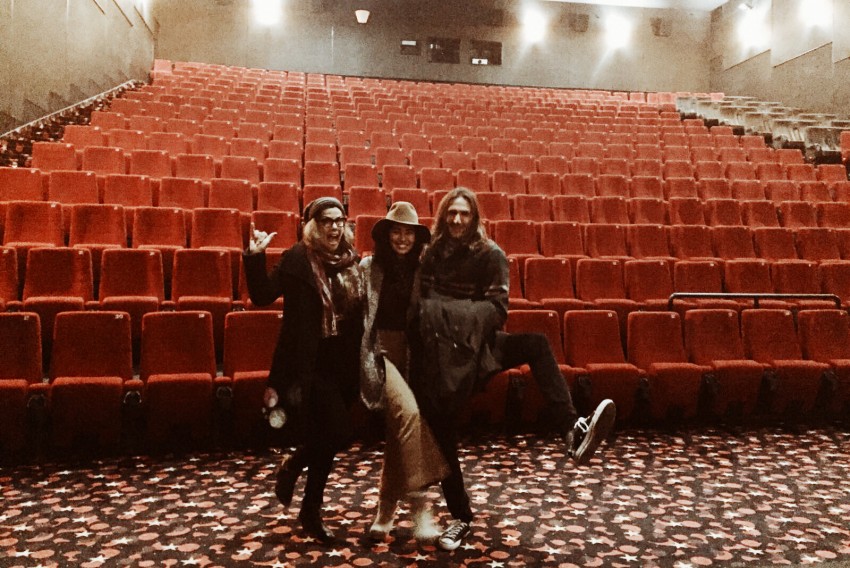